The Effect and Function of Edible Vegetal Fiber

Edible plant cellulose, also known as dietary fiber, is an important food ingredient that is not easily decomposed by human digestive enzymes. Edible vegetal fiber does not produce heat in the body, and its nutritional value is not high, so some people regard it as "useless". Modern nutrition studies have found that the effect of edible plant cellulose on the prevention and control of diseases is becoming more and more obvious, and it is of great significance in human metabolism. It is known as the "7th nutrient" (for protein, fat, sugar, vitamins, minerals, and water are the six major nutrients)

1. Eating vegetal fibers frequently can reduce the occurrence of cancers in the digestive system

When studying the etiology of colorectal cancer, medical scientists found that the occurrence of the disease is closely related to the amount of fiber intake by the human body. The disease incidence in rural Africa is 3.5/105 per year, while the incidence in Western developed countries is as high as 51.8/ 105. After the war, the Japanese's eating habits became more and more westernized, and the development of the disease gradually became Western European. People in developed countries mostly feed on polished rice, white noodles, fish, eggs, etc., for three meals a day, and their fiber intake is only 1/6 of that of Africans. This kind of high animal fat, high protein food contains too much cholesterol, which will increase the content of anaerobic bacteria in the intestine, and most of the products of anaerobic bacteria metabolism are carcinogenic factors. Induce colorectal cancer. Eating more foods such as plant fiber can reduce the retention time of carcinogens in the intestines, and excrete them in the body as soon as possible, thereby reducing the chance of cancer.

2. Edible vegetal fibers can reduce the occurrence of intestinal cancer

Edible vegetable fiber sometimes outperforms medicine in preventing and treating diseases such as hypertension, diabetes, obesity, atherosclerosis, and coronary heart disease. Many experiments have shown that after the experimental mice eat fiber, the amount of fat excretion is significantly increased, blood lipids in the body are significantly reduced, lipoprotein metabolism, blood glucose concentration, blood viscosity, and blood cholesterol content are significantly reduced. Plant fiber can delay the absorption of glucose, improve sugar tolerance and the sensitivity of nerve endings to insulin, reduce insulin resistance, and regulate the blood sugar level of diabetic patients. Therefore, eating more fiber-rich foods in your daily diet can avoid or reduce the occurrence of the above diseases. It has been clinically found that medications to treat "colon irritation syndrome" and "gallstones" often have little or no effect at all. However, when doctors ask patients to eat more foods rich in fiber, the problem is solved. In order to increase the fiber content in people's diets, some countries in Western Europe have produced "whole bran bread" and "fiber bread". 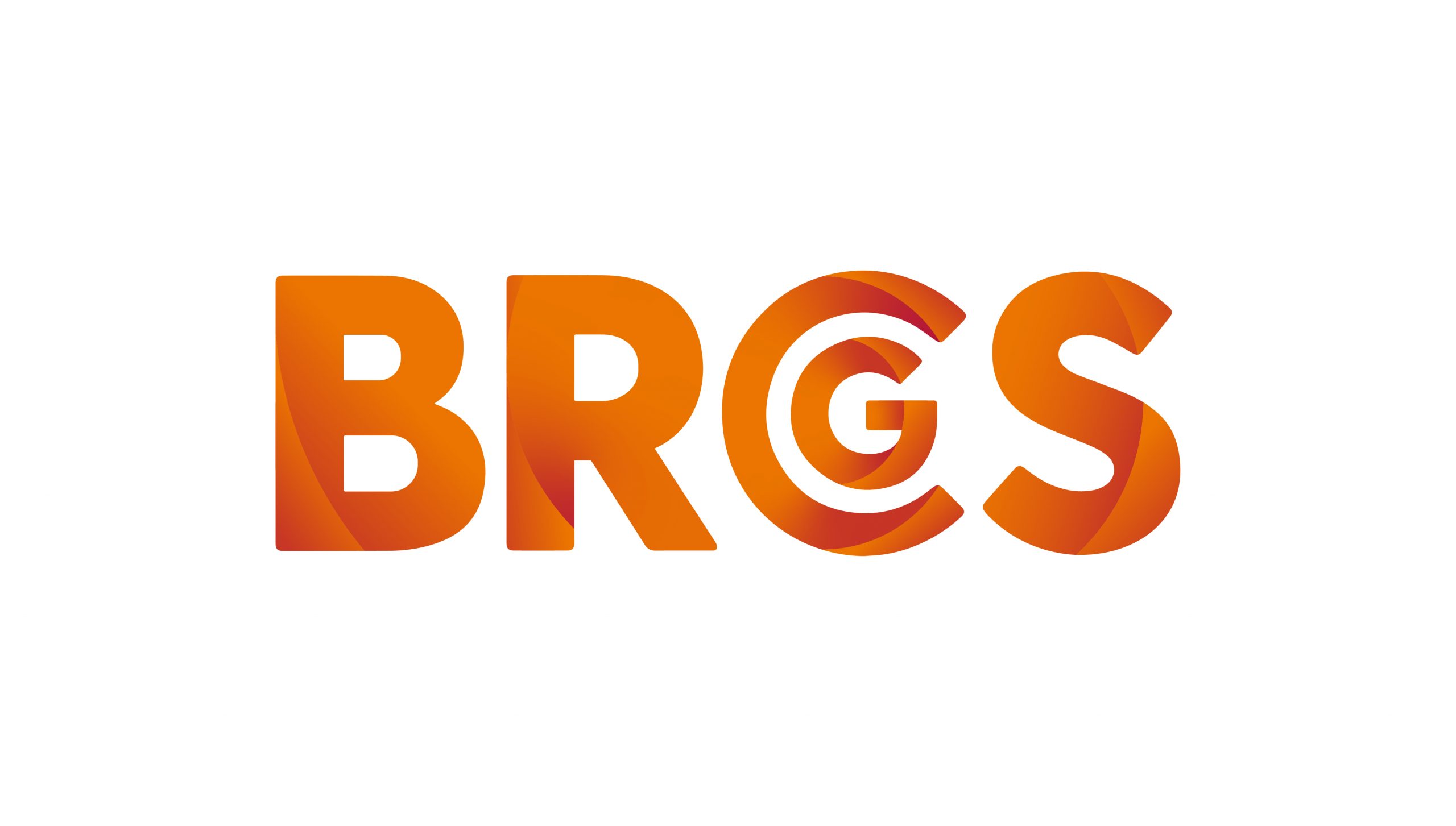 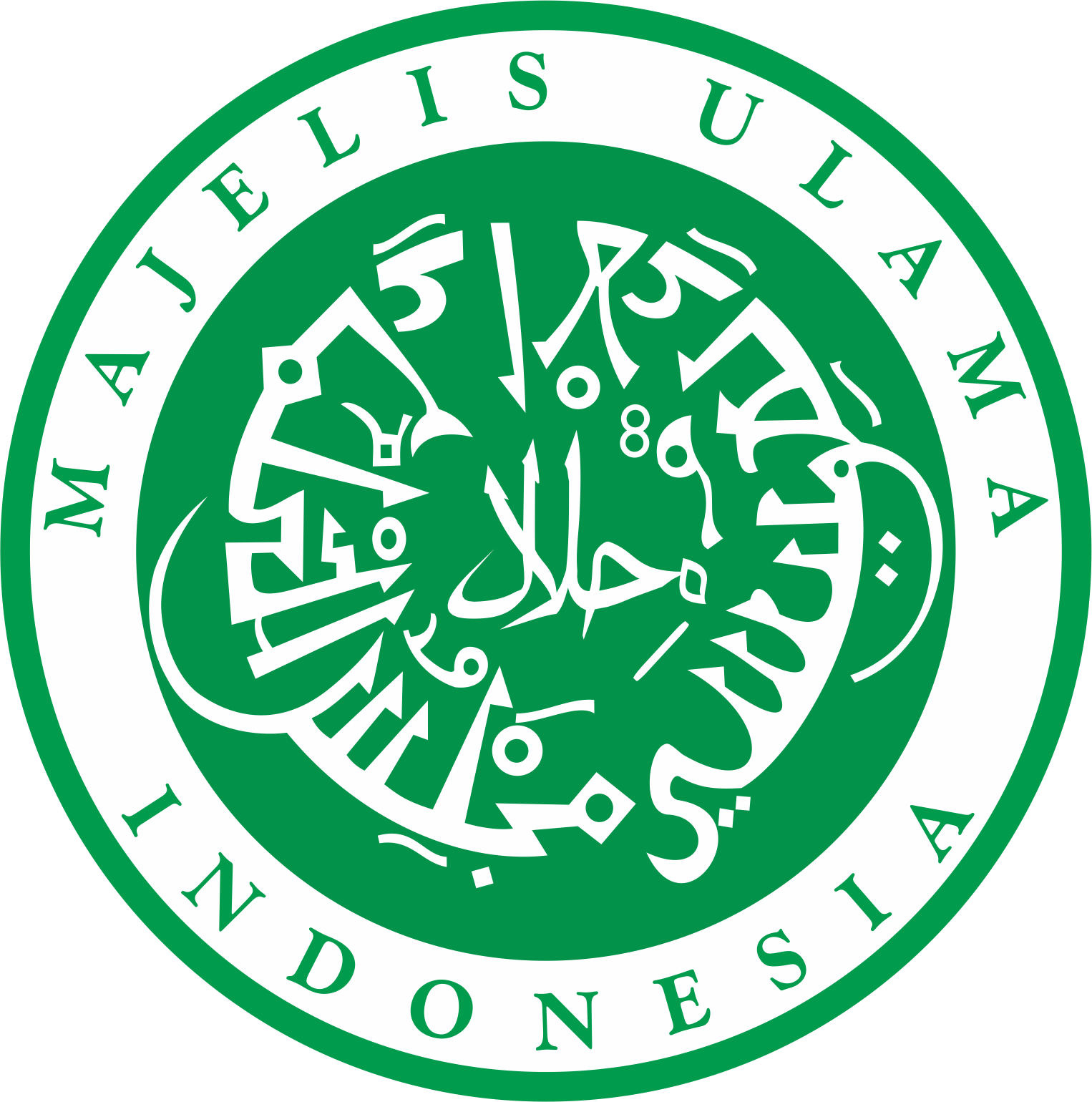 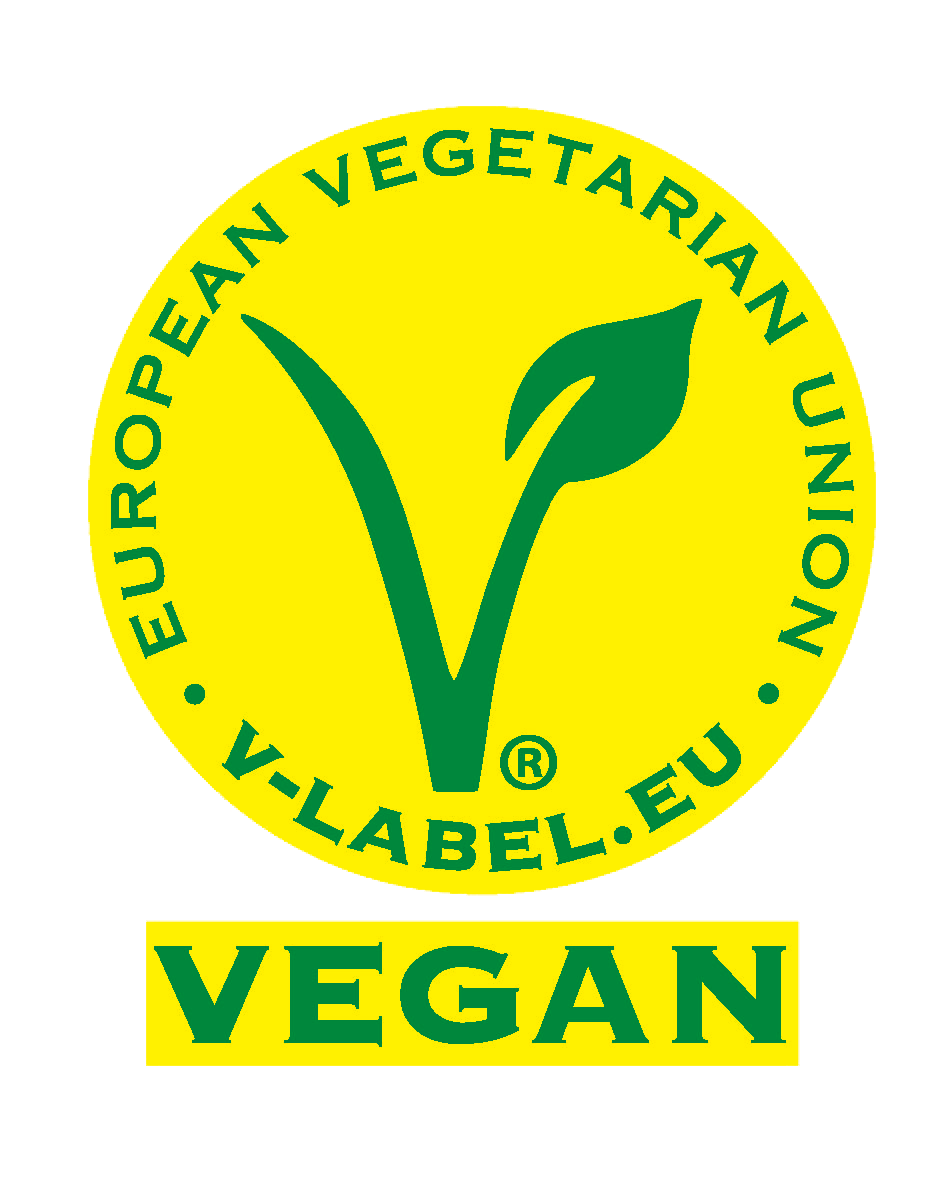